Note: this is a partial kit only – for full kit go here

This is a partial kit only, including: 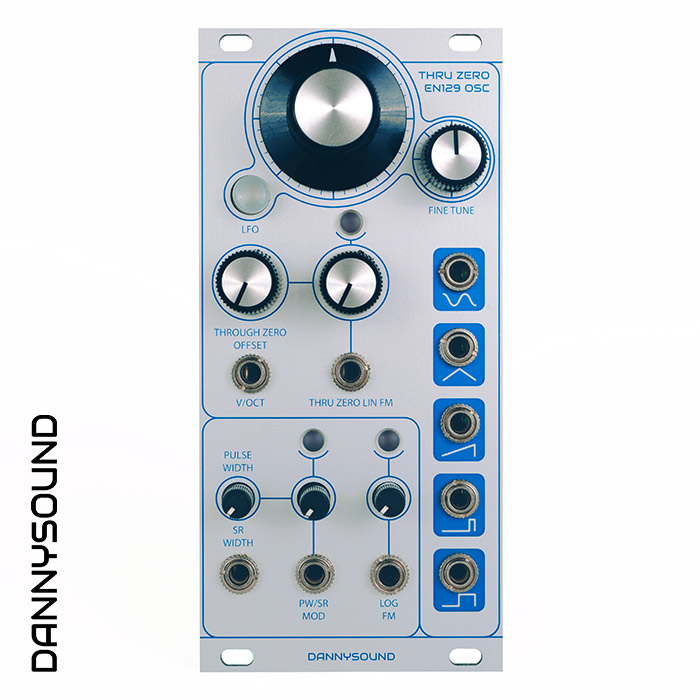