SEEDS is a complex powerful 8 bit oscillator and can be used as a complete synth voice.

SEEDS is a complex powerful 8 bit oscillator and can be used as a complete synth voice.

Probably the most interesting thing about modular synthesizers is how we can try new things and get unexpected results. This is especially nice in live improvisations, but modular can be a bit slow here – patching up about four or five modules to get a simple melodic sound takes a lot of time when you have a musical idea right now. Seeds allows you get a sound playing quickly, that you could then tweak and extend.

The waveforms in SEEDS are inspired by digital synthesiser sounds of the 90’s. There are two reasons for that. First of all; those sounds are a natural match for the rather modest Atmel chip on the Arduino Nano. That music was made using digital synthesizers using the processors available at the time, and those had to make the most of the chips available at the time, which were quite comparable to the Nano. The second reason is that those sounds are a lot of fun. Once that link became clear it became more a of a guiding principle than a limitation; it seems more sensible to lean into such links than to resist them.

A second reminder of our last period of planned cl

They are all back finally! Link in bio.

8 years old? Wow, how did that happen? The last fe

Some new Rogan options in the shop soon. #roganize

New Robaux is go! The LL8 is an eight-track Eurora 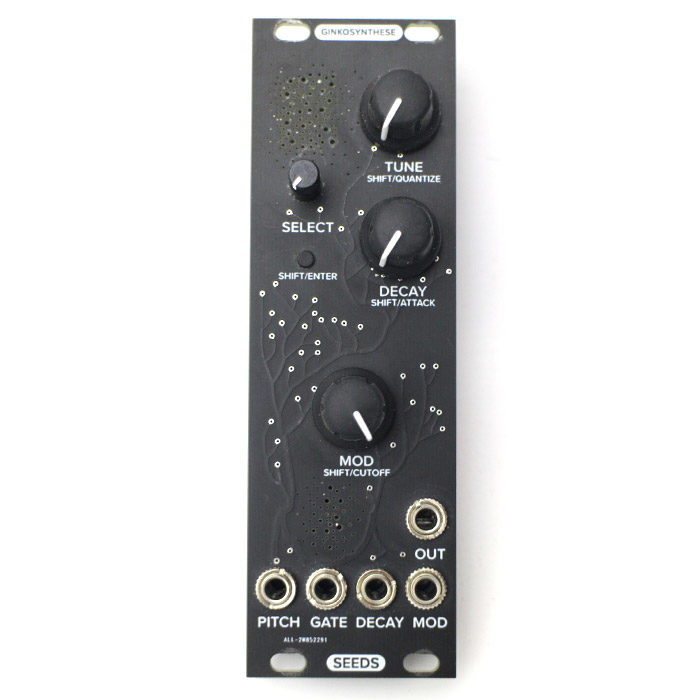