Note: This is a Panel / PCB +  Firmware chip only – for a full kit go here

Note: This is a Panel / PCB + Firmware chip only – for a full kit go here 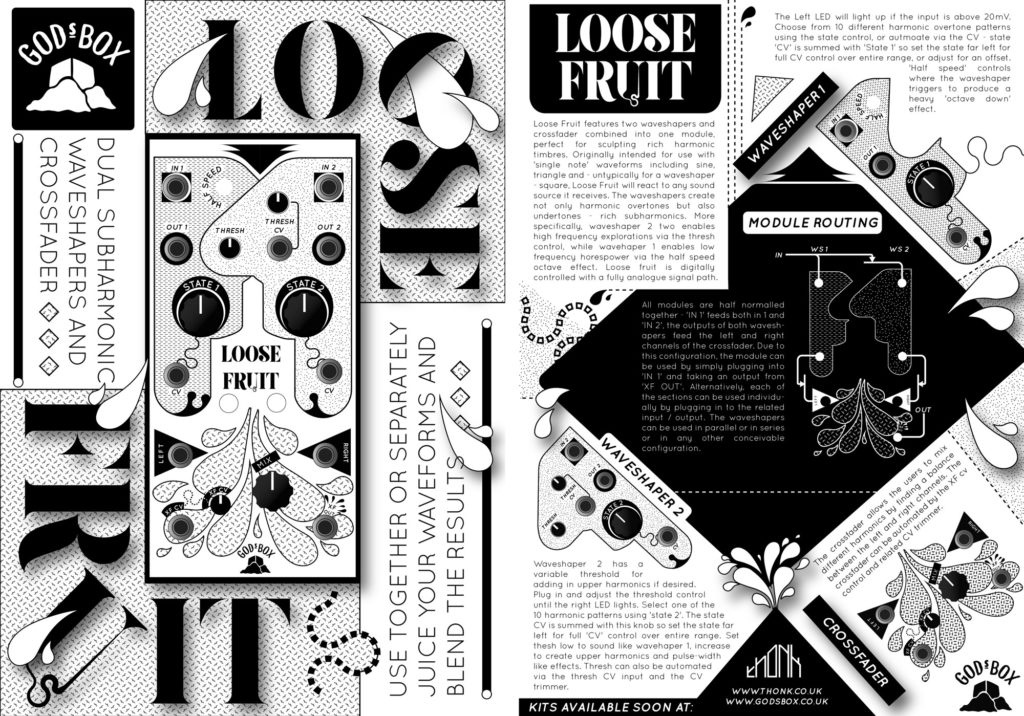 Jump the queue on the new Music Thing Control DIY