New version for 2021 – All SMD components are already professionally reflow soldered in – This project requires a small amount of through-hole soldering only. 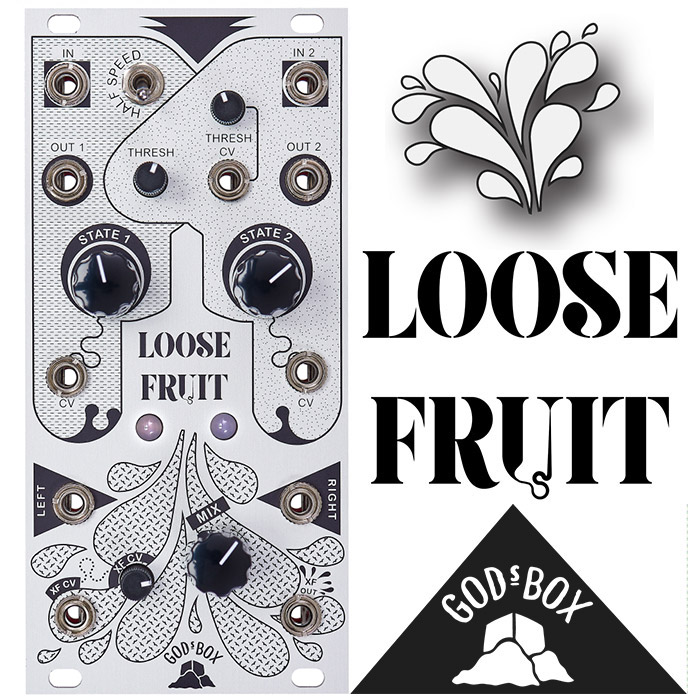