Eurorack Oscillator based on the SSI2131 VCO chip

The Rottnest is a new Eurorack oscillator design based around the Sound Semiconductor FatKeys SSI2131 VCO chip, featuring five different waveforms, extensive control inputs and superlative performance as both an audio VCO and as an LFO. In just 8hp users of the Rottnest have access to a plethora of interesting and musical oscillation tools. 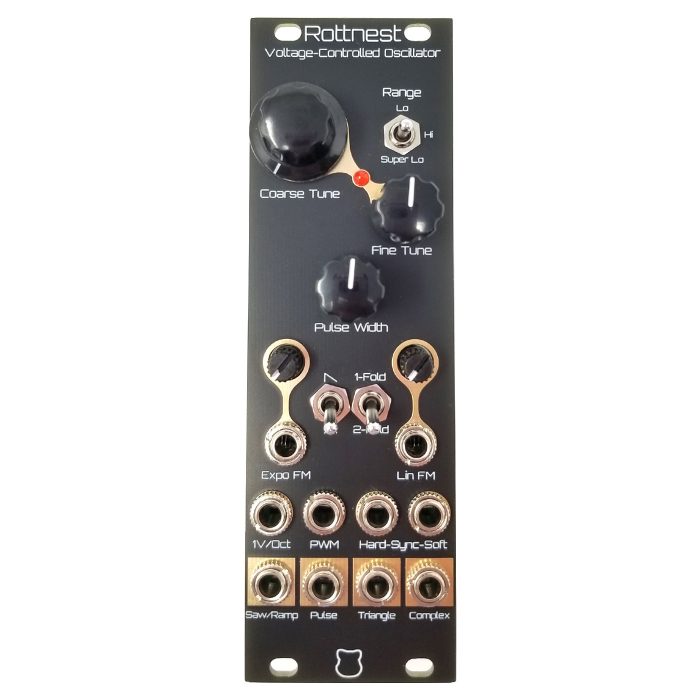